Auostrada dei Fiori S.p.A. is the licensee of the Motoway A10 Savona – Ventimiglia (French Border).

Licensee of the ASTM-SIAS Group, Autostrada dei Fiori S.p.A. is one of the promoters of the Road Safety Campaign. The Licensee has worked actively since the beginning of the project on the choice of the topics covered in the communication, intervening on the drawings and content. It has also collaborated on the diffusion of the press campaign, both using the aid on its motorway for spreading the messages, and using their web platforms for the communication to the citizens. 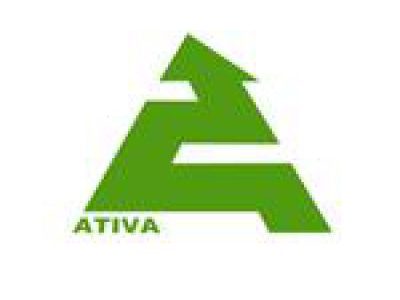 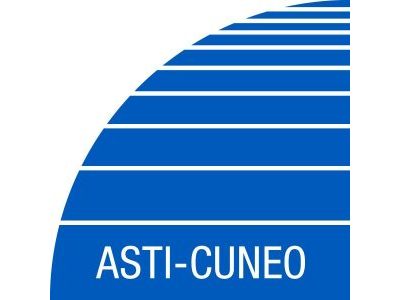